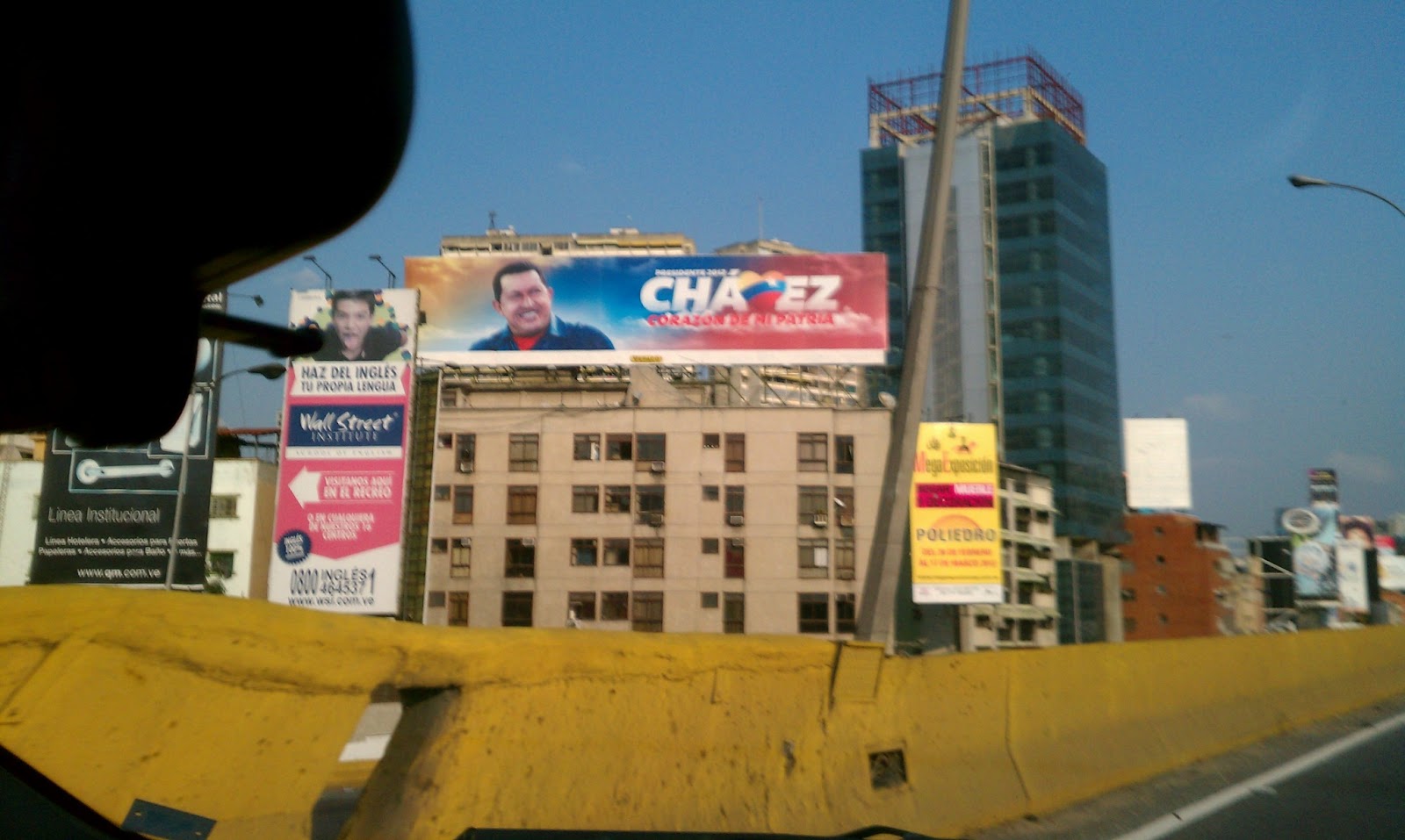 I recently returned from Venezuela.  During this last trip President Hugo Chavez passed away.  I first went to Venezuela during the early 80's and have spent time there before and during the time that Chavez was in power.  Venezuela is a country that proudly claims to be a socialist country. 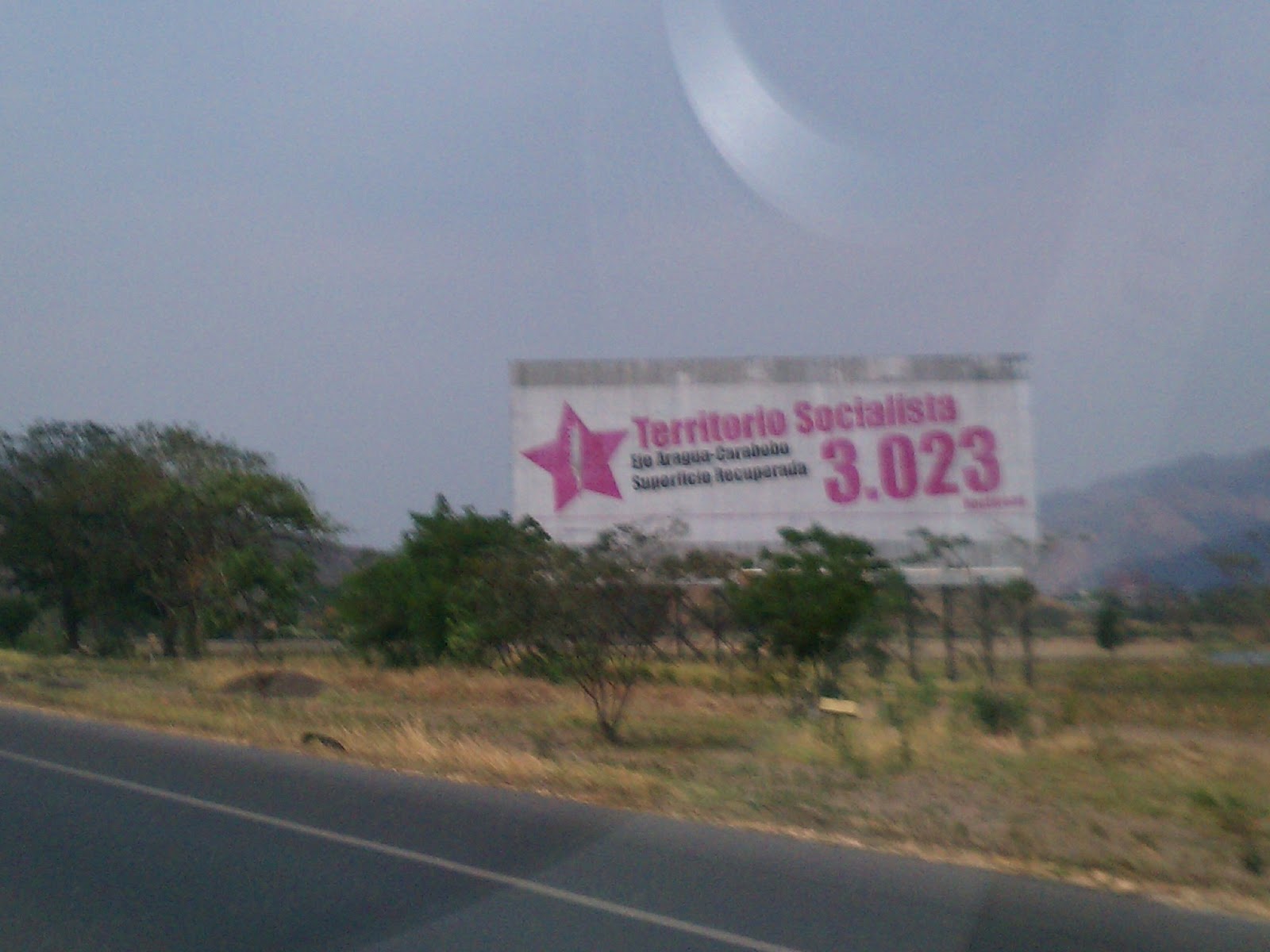 Venezuela is a beautiful country of mostly hardworking honest people, but the Chavez government is dreadful.  I could talk about their control over people using the food supply.  I could talk about the increase crime, especially concerning murder and kidnapping or how the senior generals in the military are lining their pockets by giving safe passage through their country to drug traffickers all of which are very serious, but I won't.

Instead, let's look at the media.  The Chavez government has taken control of most of the media, shutting down or taking over those that oppose his views.  Controlling information, re-writing history books, making outrageous claims over and over until many people don't know any better and believe the lies.  Billboards are  splattered all over the place proclaiming how great Chavez is, sometimes whole buildings are painted to achieve this purpose, but there is a hole in the dam. 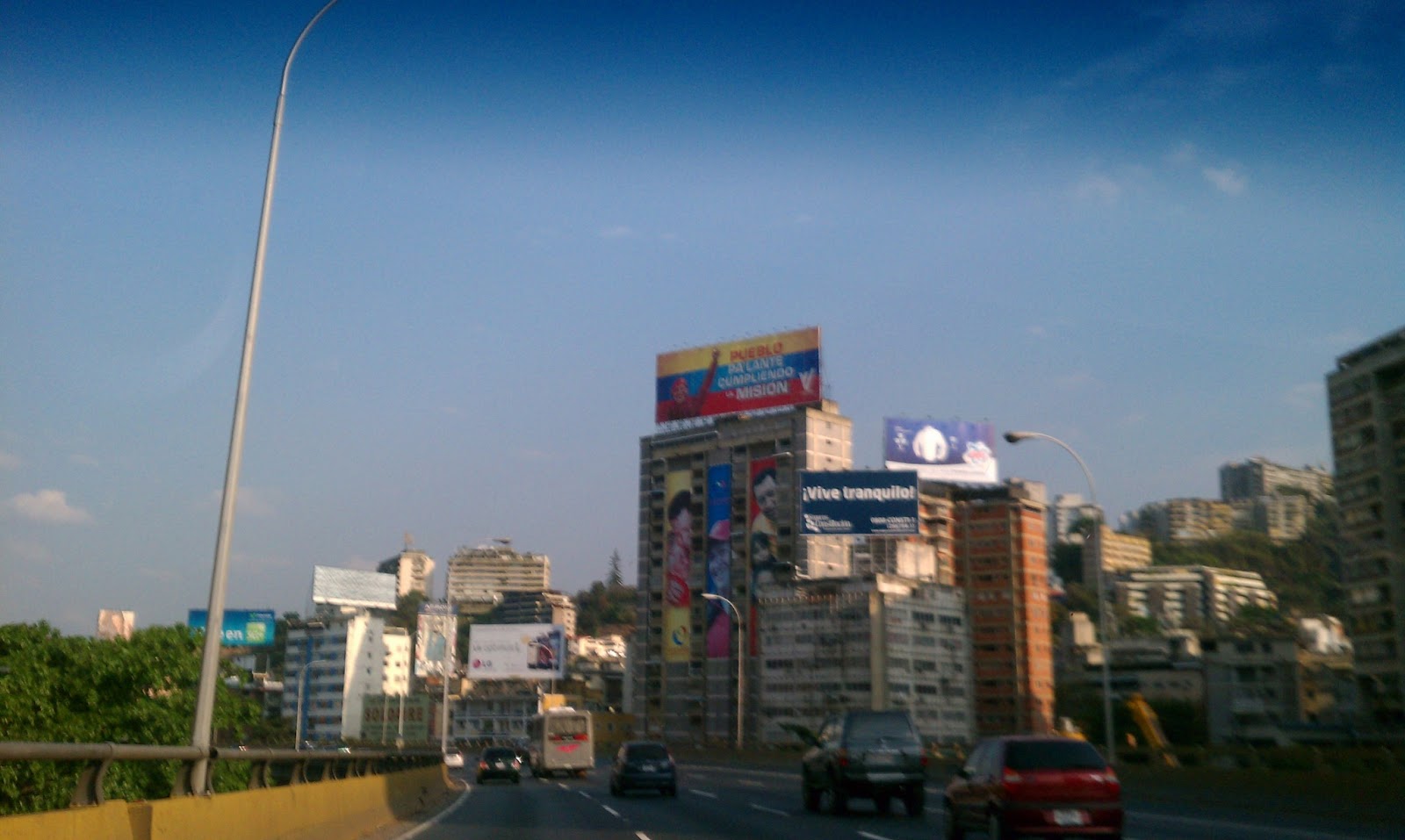 It seems that Venezuelans are addicted to the Internet, especially social media.  It is amazing how many have smartphones and use them.   The truth is starting to spread and the opposition is making significant headway as the truth becomes known.

To my friends on the left.  If you think Chavez was good for Venezuela.  You don't know.  My friends in Venezuela are in what is left of the middle class,  They lived through the Chavez government each and every day.  To my friends on the right who think Obama is a socialist. You don't know.  I would take Obama or Bush any day of the week and twice on Sunday.  If you think I am wrong go visit a real socialist country like Venezuela.

So here is the lesson.  If any one posts a comment that I don't like.  I will delete it, just like Chavez deleted the press when they expressed opposing views.

Good luck to the people of Venezuela as you take back your country!