Venezuela - It's About the Middle

Those of us who live in the USA, like to call ourselves Americans.  Being an American does not just mean that you live in the United States of America.  Being an American means that we love freedom and we seek out justice and hate corruption.  We are not the only Americans.  Ask anyone from Mexico, Peru, Venezuela or Argentina.  They are Americans too.  They will point out that South America is part of the Americas and that is true, but it is not what is important.  What is important is that they share our same values.  They really are just like us.  They desire the level of freedom that we enjoy.  They want justice and hate corruption. 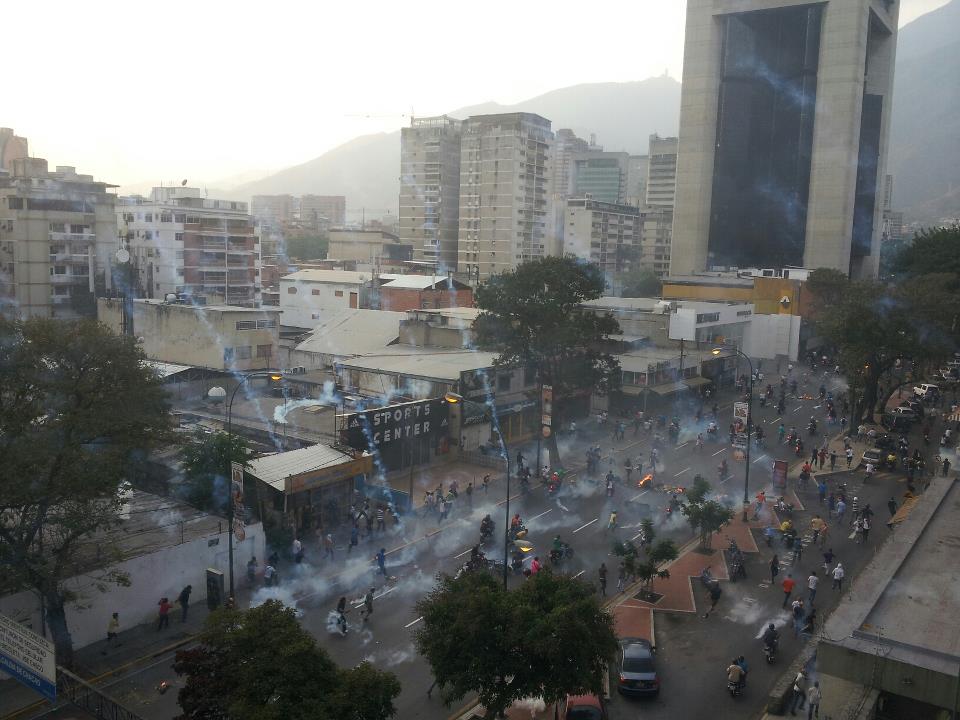 When Hugo Chavez first came to power, in Venezuela, he targeted the poor.  He started providing subsidised food, housing and transportation.  This sounds very noble until you realize that he was taking over and shutting down ranches and farms.  Venezuela purchases virtually all of its food from other countries.
If you said something or did not vote they want, you are off the list.  You see wasn't helping the
poor, he was controlling them through hunger and the need for housing ..etc.   If this was not bad enough, Chavez has been trying to add to be poor by attacking the middle class and this is where Chavez went wrong.  Despite their efforts to control information by taking over the media and rewriting the history books used in school, the Internet and specifically Social Media is the big leak in the damn.  With each election, the numbers continue to leave Chavez and his thugs. 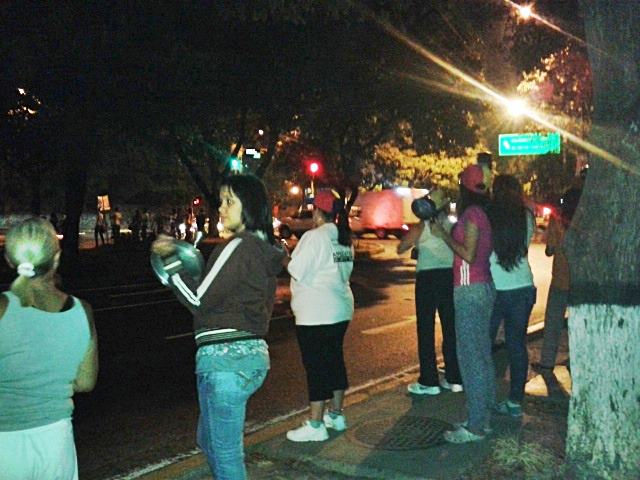 It is all about the middle.  Whether it is the middle class or middle age.  It is one thing when young people, and especially students protest.  It is completely something else when their parents, uncles, aunts and even grand parents protest.  When the mid-aged take the streets to call you out, your government is in serious trouble.  You better know, that you have done wrong and in a big way.  When you have lied, cheated, stolen and wronged people so much that people in their 30's, 40's, 50's and beyond take to the street and stand up against your thugs in uniforms and and guns, you must know that your time is up.  You have crossed a line.  It is time for you to leave.